7 Benefits of Cumin Powder in Cooking

on November 11, 2022
Cumin powder or Jeera Powder is a popular spice used in a wide variety of cuisines, but particularly in Indian, Middle Eastern, and Mexican cooking. 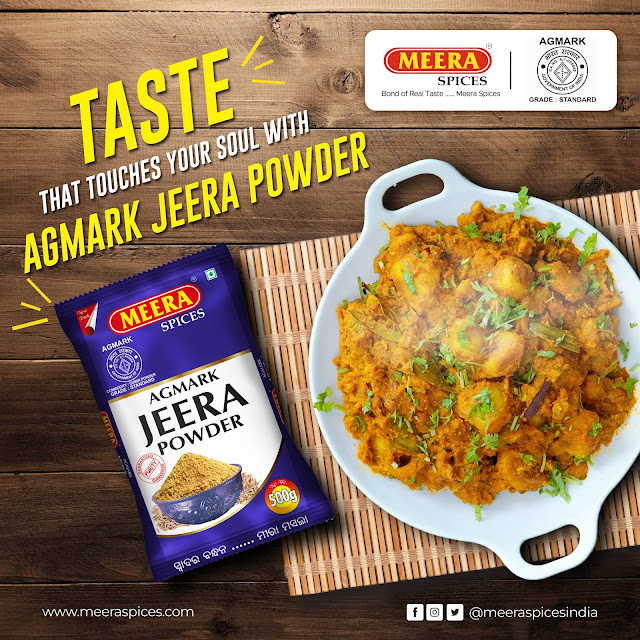 Here are seven benefits of using cumin powder in cooking:

In conclusion, cumin powder is a flavorful and versatile spice that can offer many health benefits when used in cooking. It's widely used in many cuisines and can be a great addition to your spice collection. 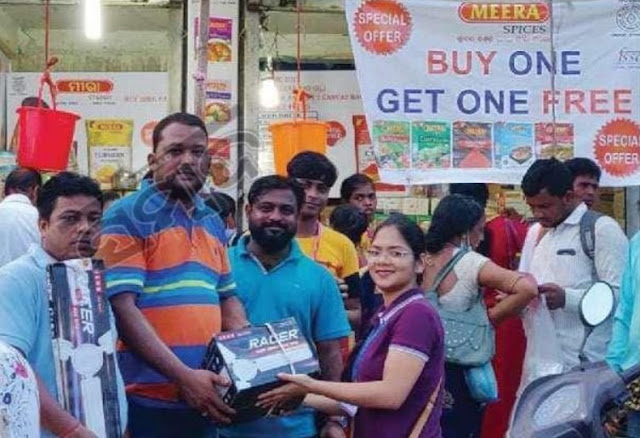 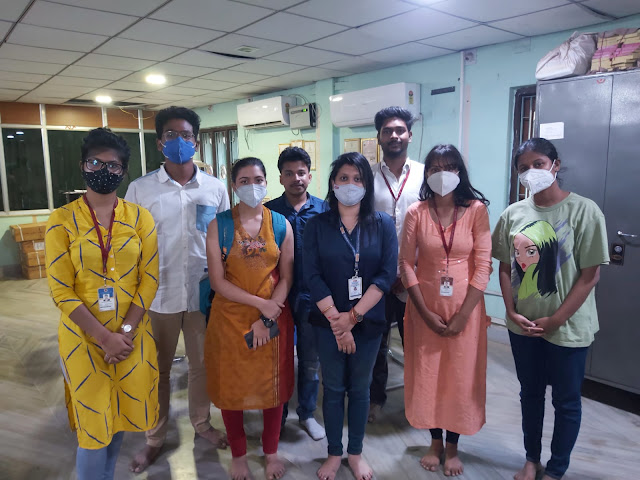 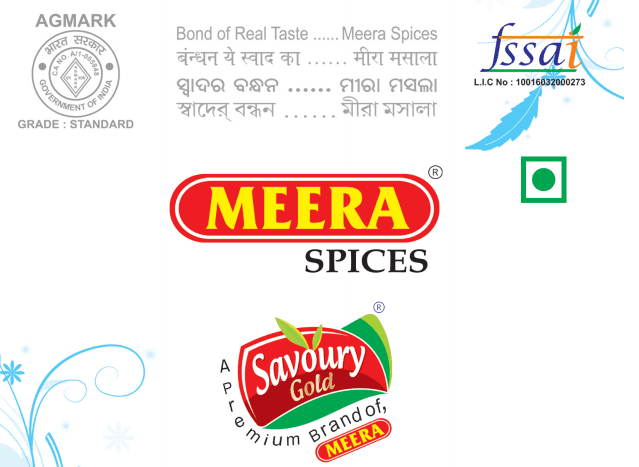